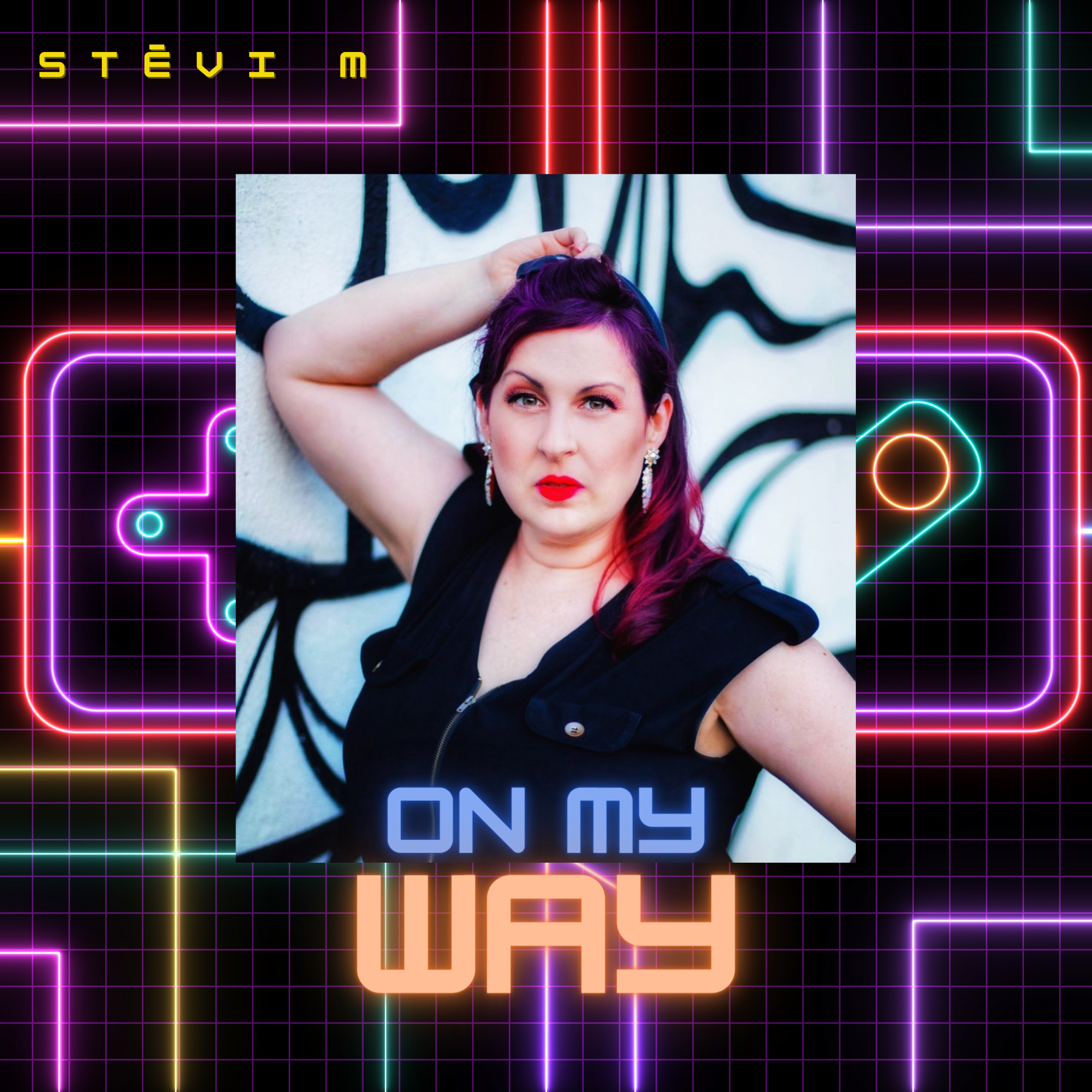 On My Way is now out on all streaming platforms! This upbeat throwback to the 80s will motivate you to break out and be who you would like to become, even if you don't quite know who that is yet. 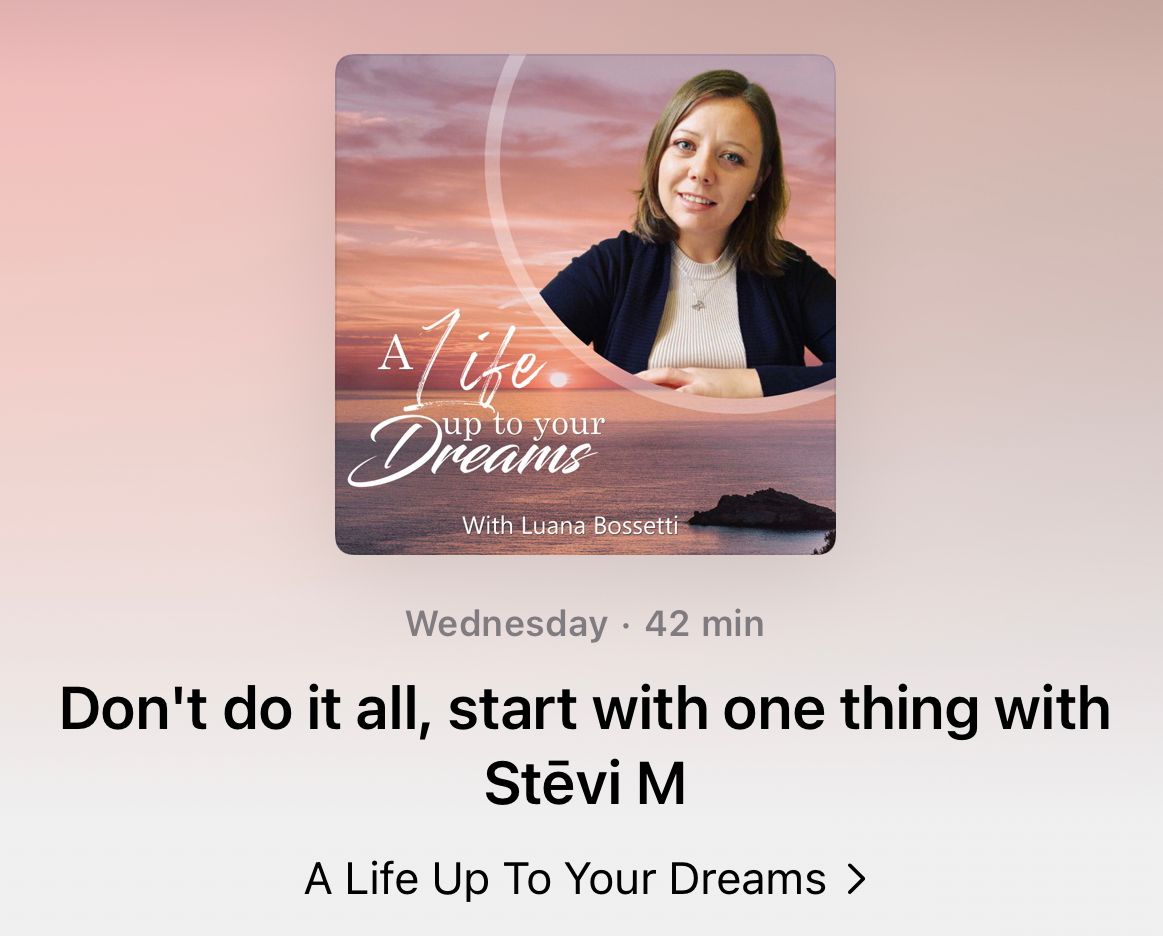 Native Long Islander Stēvi M writes empowering pop music that seeks to bring hope, strength, and joy to people, especially people who have been told that they are "less than." She sings messages of body positivity, determination, personal grit, and light-hearted joy, all with a flair for the throwbacks.

Stēvi M’s journey to pop music was rather strange. Discovering theatre at a young age, she had aspirations of Broadway, but her classical training led her to pursue opera, which she did for almost a decade. Through a series of tribulations including a battle with Crohn’s disease and a vocal injury, Stēvi began writing her own words and melodies and embracing the beauty of imperfection.  Now she wouldn't trade her songwriting for anything.

Stēvi’s self-titled debut album is available on all music platforms.

Now streaming on all platfors NEW SINGLE Mine is available for download and streaming on October 29th!